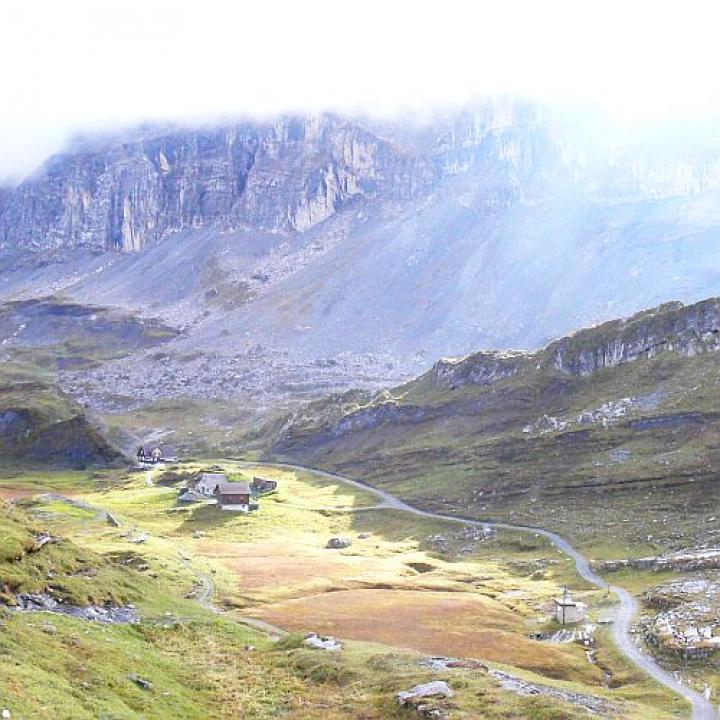 October and November also saw Ikarus moving in a small area between the Bisistal, Braunwald and the Klausenpass. On the 17th October, a signal was received that showed that Ikarus was spending the night on a steep pasture. As this behaviour is unusual, the game warden Pius Reichlin was informed. The next morning, he checked the place and found the remains of a dead sheep. The amount of droppings on a nearby rock showed that Ikarus had feasted on the cadaver.

Then, on the 10th November, Theo Heinzer made a surprising discovery. At the side of the road, at dusk, he found a massive bird. To his surprise, it was a Bearded Vulture. He informed the game warden immediately. He was able to capture the obviously weakened bird. It soon became clear that it was Ikarus.

Does Ikarus have lead poisoning again? The first tests at the Landscape and Animal Park Goldau gave the all-clear: Ikarus shows no signs of high levels of lead. However, the reason for his apathetic behaviour is unclear and will be investigated in further laboratory tests. Luckily, his health seems to be improving already, so that we can hope that Ikarus will be back to his full strength soon. 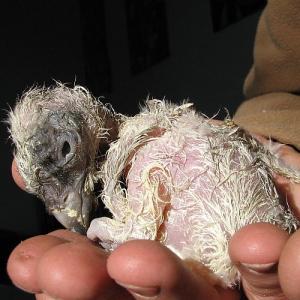