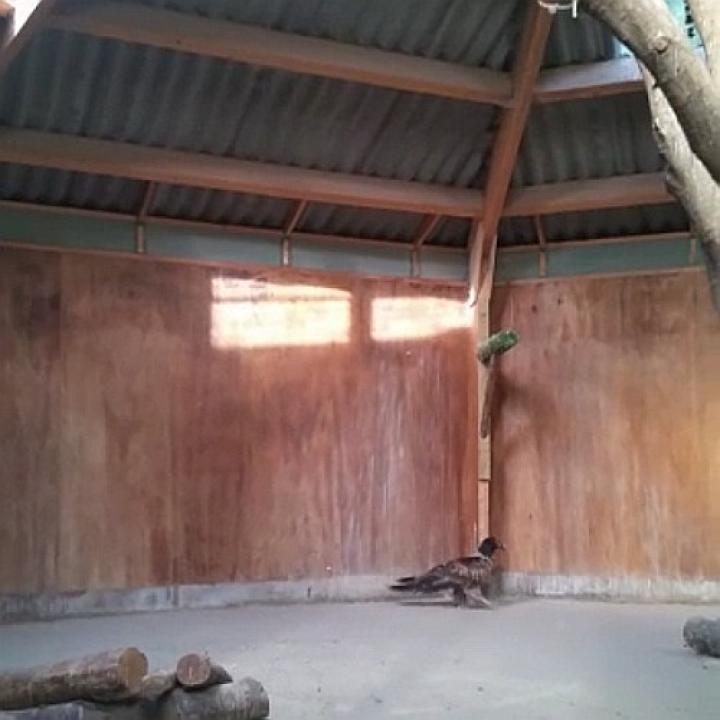 Marije de Heer from the Dutch bird sanctuary Rehab Centre De Bonte Piet could not believe her eyes when she received a large box containing a weakened bird. Never before has she received such a huge bird of prey. It was soon clear that it was a Bearded Vulture that must have lost its way and ended up in Holland. Such a large bird needs a large aviary. Therefore, the young Bearded Vulture was taken to Hetty Sinnema and Andries Zijlstra who have a large enough aviary in their Rehab Centre De Fûgelhelling. Meanwhile, the ornithologist Hans Pohlmann of the Dutch Birding Association got in contact with us, because already he knew the work of the Foundation Pro Bearded Vulture. It was immediately clear that this Bearded Vulture was Schils.

We had already been alerted, as the satellite transmitters showed us that Schils has left the Alps on June 11th. His journey stretched over 450km, almost to Paris. The next day he flew to the North Sea and on 13th June he reached The Netherlands. The long journey and unfavourable weather conditions apparently took their toll on Schils. So it is very fortunate that our Dutch colleagues responded so quickly. Thanks to their good care Schils has quickly regained his strength. The dedicated Dutch team even brought Schils back to Switzerland, where he has had some last veterinary checks from Martin Wehrle at the Natur- und Tierpark Goldau.

Thus, the way was clear for Schils to be re-released. Our new reintroduction site in Melch See-Frutt is ideally suited for this. Schils already knows this area from earlier trips. In addition, our team responsible for the current rewilding is on hand here to supervise. On June 27th, the young male was set free to fly again. With great joy we were able to watch, together with our Dutch friends, as Schils flew his first laps around the reintroduction place. A huge thank you for all their help goes to our Dutch friends Marije de Heer, Jaap Denee, Hetty Sinnema, Hans Pohlmann and Andries Zijlstra (from left to right)! 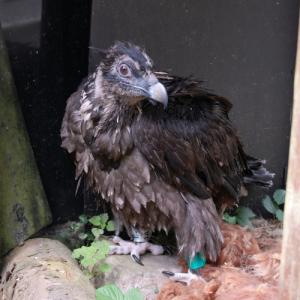